You are here: Home / CBD / Can Hemp And Cannabis Be Used as Appetite Suppressant? Hemp-derived CBD can be an option to tackle food cravings. Individuals looking for ways to handle food addiction can use the appetite suppressing effect of CBD. It can also help overweight populations with weight management. Obesity is affecting more than 160 million lives in the USA. While, in some cases, obesity is an indication of other illnesses, uncontrolled eating is the leading cause of this condition. According to research, the obesity epidemic in the USA is rising alarmingly.

In a study conducted by the National Institute of Health, animal subjects were given intermittent access to sweet food. Researchers observed that they ate less of their regular food when the sugary food was not available. But, when the subjects were given sweet food again, they overate it. Researchers concluded that the stress system of the brain might be responsible for such behavior.

A team of researchers from Boston University looked into the drugs that block stress signals. According to a partner of that particular study, stress can lead to increased appetite and overeating. Dr. Eric Zorrilla further stated that eating sugary food intermittently can change the way your brain responds to stress. As a result, it can lead you to feel more stressed.

According to statistics, more than 33% of US citizens are affected by stress. Besides, the stress levels in the USA are rising due to political and financial turmoil. According to the American Psychological Association, more than 45% of people were dealing with sleep disorders due to stressful thoughts. The survey found that individuals of almost every class are somehow dealing with stress.

In the USA, stress-eating is one of the leading contributors to the overeating problem. More Americans are at potential risk of damaging effects caused by their dietary-habit. A recent study concluded that the very food that Americans eat is also responsible for worsening their health condition. A study published on Cell Metabolism suggested that consumption and widespread availability of ultra-processed foods is linked to increased obesity.

As a result, people who took ultra-processed food gained weight. Furthermore, limiting the consumption of an ultra-processed diet can be an effective solution to losing weight. While certain medications and a balanced lifestyle help lose weight, CBD can also be an option for weight management.

How CBD Can Promote Weight Loss

Cannabinoids and cannabinoid receptors (CB1 and CB2) are  part of the human endocannabinoid system. Receptors found in the brain have an impact on several biological functions in the human body, such as pain perception, irritability, mood, and appetite.

While researchers have been looking for the link between cannabinoid receptors and obesity, they found that obese people carry more CB1 receptors than an average individual. Besides, CB1 receptors are widespread in fatty tissues of obese people. A study on mice found that subjects that were given natural food became leaner. On the other hand, those who took a higher-fat diet gained weight significantly.

CBD and THC regulate the activity of cannabinoid receptors. These cannabinoids alert the body to block or activate a certain type of receptors. While THC is well-known for inducing food cravings, people who want to promote appetite can use it. As scientists understood that certain drugs may affect mood and appetite, they coined the term “micro-dosing.”

A 2019 study looked into micro-dosing and its effect on cannabinoid receptor CB1. They also investigated genetics and cannabinoid receptors to understand how CBD or cannabis can play a role in conditions, such as obesity and stress. Researchers found that rather than increasing, CBD suppressed appetite. While THC activates CB1 receptors under certain conditions, CBD was found to help reduce food cravings by blocking the receptor.

Also, recent studies suggest that CBD promotes the browning of white fat cells. As you can do it by exercising and getting exposure to cold temperatures, CBD can accelerate the browning process. Besides, researchers found that CBD affects how your body stores fat in different parts of your body.

In a 2018 study, researchers explained how the browning of white fat cells can open doors for research related to CBD and weight loss. Researchers also stated that, while some medications for obesity cause side effects, such as vitamin deficiency and nephrotoxicity, CBD is not associated with those risks.

If you are going to add CBD to your daily life with other medications, make sure you talk to a specialist before using it. Although we do not have enough data to fully understand how CBD can help manage weight, current research shows promising results. Having a healthy diet, avoiding ultra-processed food, and doing exercise can help a lot in burning your fat. However, studies suggest that CBD can speed-up the process.

But to promote your overall well-being, choosing the right CBD oil product is crucial. Due to the lack of regulation in the industry, the CBD market is flooded with substandard products. Whether you are looking for the best CBD oil for pain management or obesity, make sure you are buying from the top CBD oil brands. At the end of the day, you do not want to buy something that can not give you the desired effects.

Recently, CBD has gained massive popularity for its wide range of therapeutic health benefits as believed by its users. With the increased demand for hemp-derived products, the number of CBD brands in the market is also increasing exponentially. CBD business is considered one of the most profitable segments. The complexion of this industry has changed right after the signing of the 2018 Farm Bill.

While the industrial hemp cultivation and hemp-derived products containing less than 0.3% THC was legalized, entrepreneurs started to seek out CBD business opportunities. At the same time, already-established CBD manufacturers introduced people with different partnership programs, such as white labeling of CBD products with your own brand logo.

Also, you can choose other options like buying in wholesale and selling in retail. All you have to do is partner with  a CBD manufacturer. As a wholesaler, you buy bulk CBD products and supply them to retailers. Such partnership programs are designed to help entrepreneurs, especially those who want to launch their own CBD brands avoiding the initial sky-high investment. 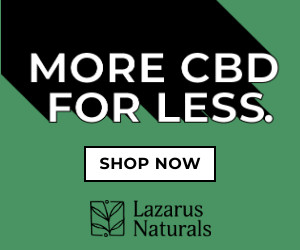 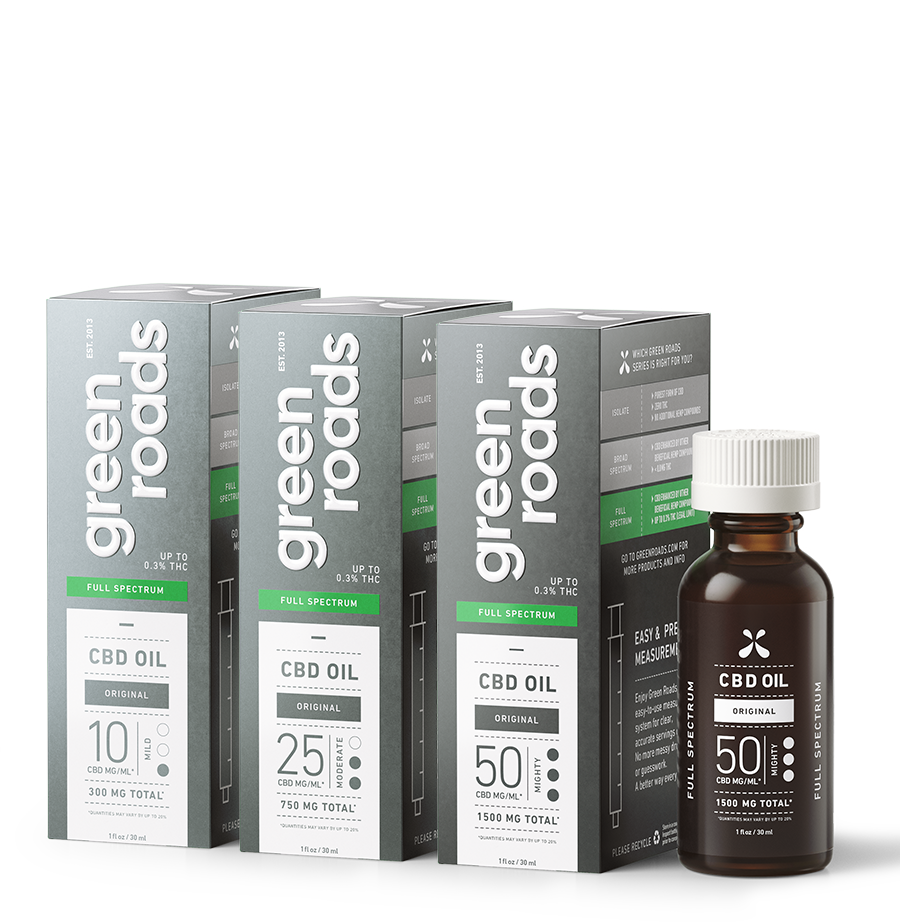 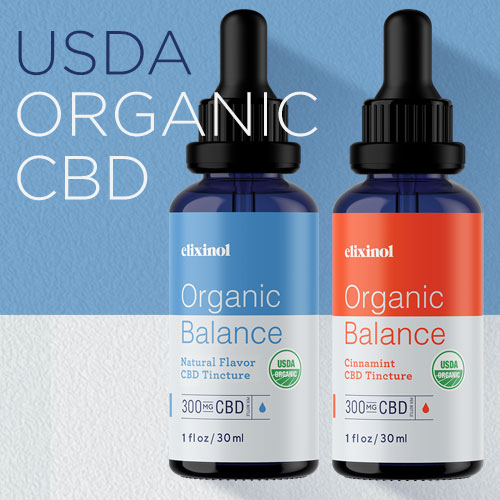 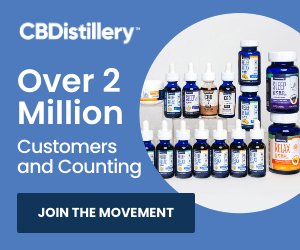 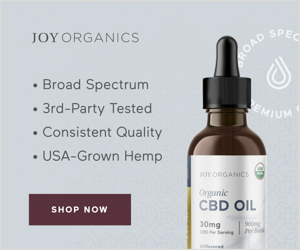 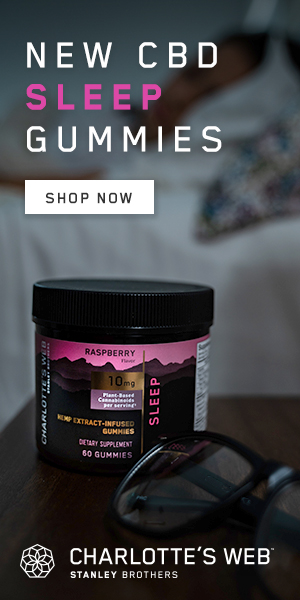 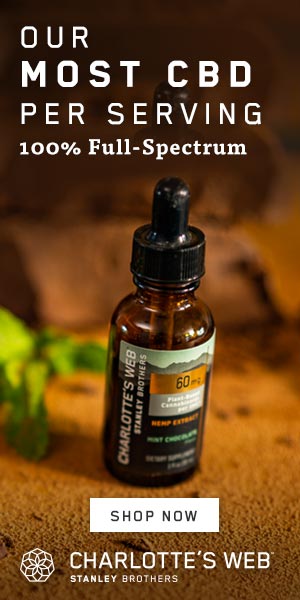